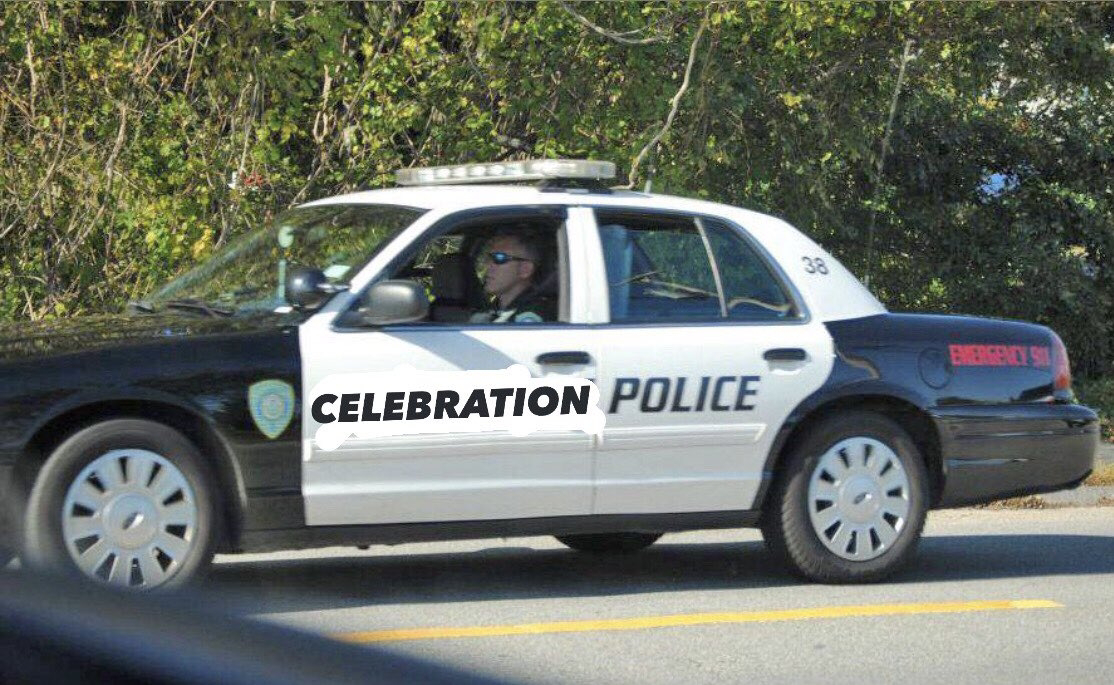 I almost feel annoyed at myself for writing this piece, but here we are anyway! On the back of yesterday's victory over Fulham, the Arsenal fans, both those watching inside the Emirates and of course the millions watching on television around the globe, celebrated. The scenes within the ground were overzealous, intense and carried away. Immediately after the game, Richard Keys, anchoring for BeIN Sports, shared his thoughts on the matter with his co-presenter, Andy Gray. Without going into detail, the basic premise of their thoughts were that we overly celebrated the win, arguing that we hadn't won the league or a cup semi-final, before Keys made things personal by highlighting his dislike of Mikel Arteta and his animated managerial style.
It is worth highlighting at this stage that despite a somewhat negative opinion of Keys, his comments were just the tip of the iceberg when it comes to this particular topic. Week in, week out, supporters of rival clubs and pundits alike belittle the achievements or results of their counterparts. How often have we heard things like "they're celebrating like they've won the league" or "it's not the world cup final" when a big win is achieved?
A couple weeks ago, Sp*rs picked up a point from Stamford Bridge thanks to a late, late equaliser from Harry Kane. Yves Bissouma was heavily criticised for his of overjoyous celebrations, and I was also critical of this on The Boys in Red and White Podcast, but yesterday's reaction from Keys highlighted a really imperative point to me. Football is about enjoyment; it's about those moments that take your breath away; it's about taking in the atmosphere with thousands of people who share the same desire; take that away and you are left with a husk of a sport.
Moments like the final whistle on Saturday or a last minute equaliser are meant to be enjoyed, in whatever way that supporters and players deem appropriate. Arsenal looked like dropping points against Fulham, and the reaction of the fans was as much relief as anything else. But it also highlighted the connection between the players and the fans that has been missing for so long. We were in our home, celebrating an important win as one.
As Arsenal fans, particularly recently, it has felt like the world is against us and that any and every opportunity has been taken to criticise the club. But this isn't about Arsenal. It isn't about Keys and Gray. It's about preserving the right of football supporters and those involved in the game to do whatever the hell they want when their team scores a goal or wins a game. Emotion and passion is what separates football from all other sports, and we shouldn't have to hesitate and think about our reaction in response to special moments.
So next time your team grab a late winner, go ballistic and do whatever feels rights. That's football. Plus, it'll really irritate Richard Keys.