The Curious Incident of Mesut Ozil 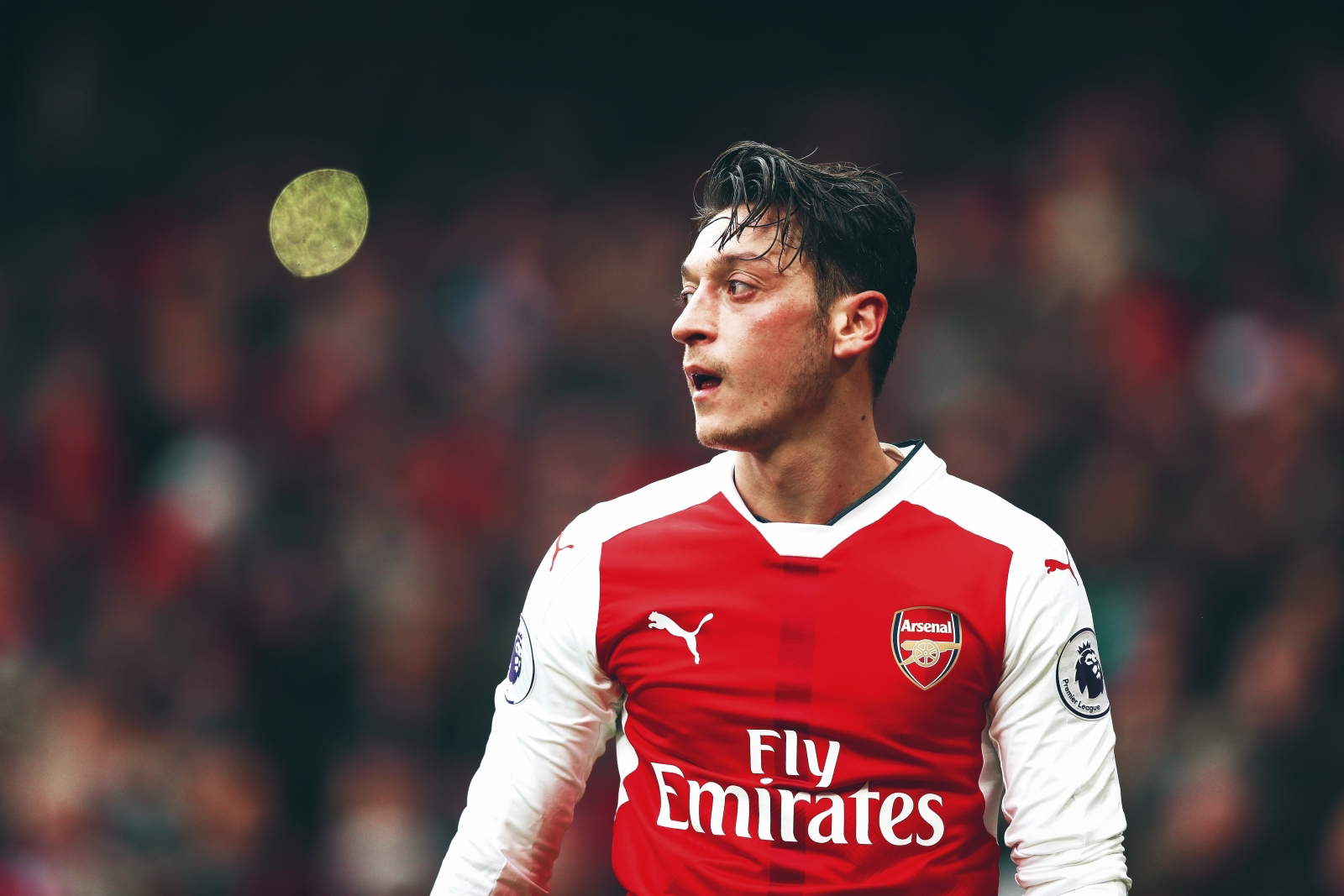 I don't know about all of you, but I'm almost as tired of hearing that people are tired of hearing about the Mesut Ozil stand off as I am the actual incident. That's a mouth fall, isn't it!?
This morning, David Ornstein of The Athletic published an interview with Ozil where the German again insisted that he would not be forced out of the club, was intent on staying and that he loved the Arsenal. Blah, blah, blah, we've heard it all before. He also took the opportunity to address the reason as to why he didn't accept a wage cut alongside the majority of the first-team squad, a stance which given the recent news regarding redundancies in the club, seems somewhat justified, so I won't comment on that.
The stand-off with the German has been well publicised, with supporters invariably plumping themselves in one of the two camps, Arsenal or Ozil. There is however, mistakes on both sides. The one thing that Ozil cannot be balmed for, is the absurd contract that he is sitting on. If you're employer wishes to offer you a new contract for £350k a week, you would have to be mad not to take it. The mess that both Arsenal and Ozil are in currently is the responsibility of the club and no one else because of that ill-advised decision.
The subsequent attempts to isolate Ozil and force him out of the club have been public and unhealthy. During Unai Emery's tenure as Arenal boss, he consistently avoided selecting him, a decision that he had to go back on in an attempt to improve results. When Mikel Arteta took over, it appeared that Ozil was once again back in favour, featuring prominently up until the forced break in the season. Since the resumption of football, Ozil has not featured for a single minute. On both of  these occasions, supporters and the media have been left to join up the dots, with the only comments officially coming from the club being that he has not been selected due to football reasons, an excuse that has raised more than a few eyebrows.
Something must be going on behind the scenes. I don't believe for a second that Arteta would humour the idea of being told by those above him to not play the former German international in order to force him out of the club. With him, I genuinely believe that it is his decision and his decision alone that has led to Ozil's most recent exile from first-team duties. However, in an unprecedented time when football clubs have been allowed to name a 20-man squad with five substitutes allowed to be used, Ozil has not featured, which is perhaps the most alarming element of this argument. This also leads to the somewhat obvious conclusion that his attitude is simply not right. When quizzed on the absence of both Mesut Ozil and Matteo Guendouzi, Arteta simply stated that some things had to change and that nothing had.
Ozil is not devoid of blame. In the last two seasons, he has scored just seven goals and contributed only six assists in 58 games, hardly the return expected of a player on his salary. It is therefore fair to say that Arsenal have not got the return that they feel their investment should have yielded. Footballers drift in and out of form, but numbers like the above, over a sustained period of time, suggest that this is a permanent as opposed to a temporary decline.
His decision to be interviewed by David Ornstein is a bizarre one in itself. His comments regarding his contract and refusal to take a pay-cut, regardless of their legitimacy, essentially throw the hierarchy under the bus and is sure to enrage those at executive level. By reaffirming his desire to remain in London, he is opening himself up for criticism as a player who is happy to take the money despite no guarantee of regular football. Having signed a contract with the club, he is of course within his rights to do this. However, with football being such a short career, one does have to wonder how motivated a man who has been cast aside as drastically as Mesut Ozil can be.
Could the club negotiate a pay-off? Unless they are prepared to pay his entire salary for the remaining year of his contract, then it's probably not in Ozil's best interest to humour this kind of severance. If Ozil does indeed dig his heels in and refuse to go, the club are left with a decision to make. Do they continue to exile him throughout the final year of his contract, or do they try to at least make the best of the situation and attempt to reintegrate him into the squad?
Neither solution is ideal.