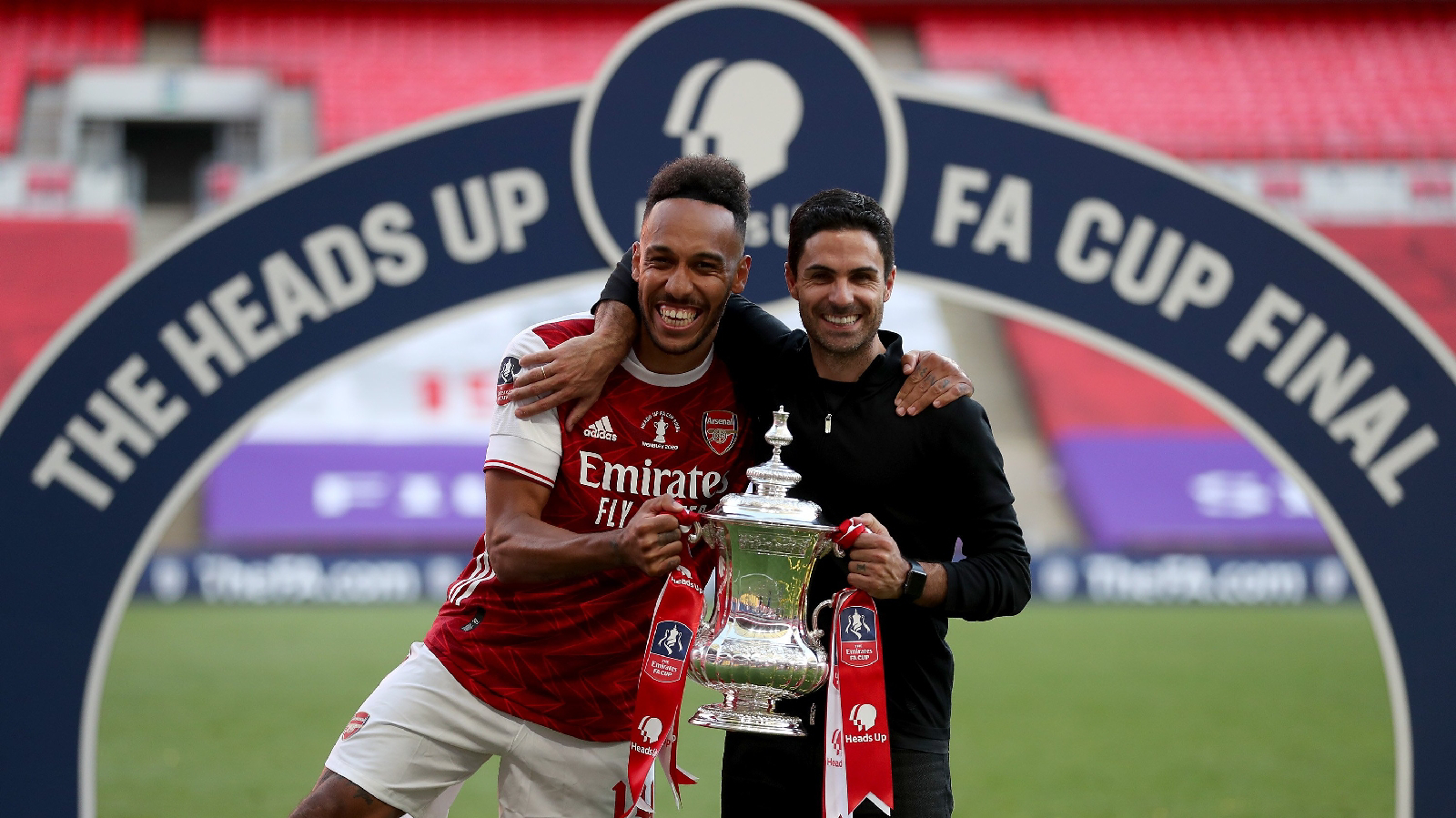 Yesterday was weird. For the first time since 2003, I watched a cup final with my Dad at home. In the 17 years that have followed since, we've either been at games or watching separately. Having the privilege of sharing yesterday with my Dad was a truly humbling and heart-warming moment, but there was a tinge of sadness as I should have been at Wembley.
This season has been a total disaster, but none of that matters now; we've won another trophy. Despite the club being in a gradual decline over the last decade, we have still been in seven finals in the last eight seasons, and have won the FA Cup four times in the past six. We have won the famous trophy more times than any other club in the history of English football, with yesterday marking the 14th occasion.
We do not currently have a squad capable of challenging for the coveted Champions League places, so the best we could have realistically hoped for this season was probably 5th place, which would have secured a Europa League place. We didn't do that, we struggled to an 8th placed finish and didn't qualify for Europe via the league. However, we're now in the Europa League and have won a trophy, which is far, far better.
A certain small, London club celebrated qualifying for Europe's secondary competition last week like it was a trophy, coached by a man who used to routinely criticise Arsene Wenger for achieving Champions League football but not titles. We've actually won a trophy, and it feels great.
Arsenal are a long way from where they need to be, but this success makes navigating our way back to that level a whole lot easier. Additional money; European football; and a young, dynamic head coach in Mikel Arteta. It is still going to be a bumpy process, but yesterday was a big indication that the club can be navigated back to the top.
I must admit, I couldn't envisage an Arsenal comeback when Christian Pulisic gave Chelsea an early lead, but the response from The Gunners shows just how far we have come since Arteta arrived in December. Last year in the Europa League final, the second we conceded the first goal, it felt there was no way back. Yesterday showed the new-founded belief that Arteta has instilled in this squad.
The next few weeks are going to be massive. Arsenal need to shift the deadwood and do all they can to strengthen, despite what will inevitably be a limited budget. Perhaps most importantly, we simply cannot lose Pierre-Emerick Aubameyang. He may not be able to lift a trophy, but bloody hell he can score goals.