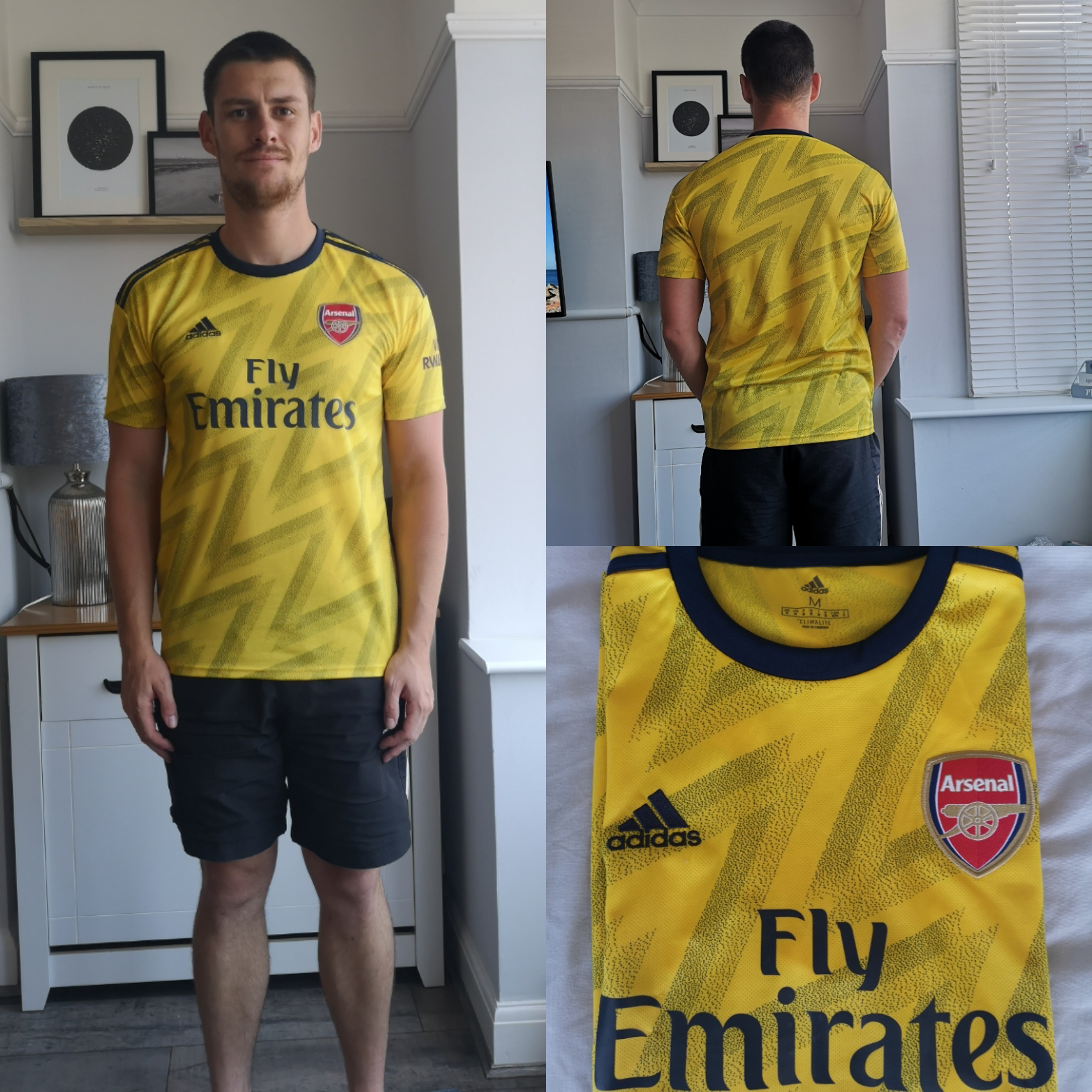 Is there anything better than an away day? Regardless of who you support, the feeling of waking up on the morning of a game as one of the dedicated few, ahead of the journey to a rival ground is unparalleled.
Over the past couple of seasons, the number of games I've been too has increased significantly, which is as much to do with being more financially secure as it is to do with meeting some fantastic individuals to travel and attend games with. This is what football is all about.
Across this campaign, Arsenal's away form has been questionable to say the least, with what seemed like disappointment after disappointment. When the Gunners travelled to Leicester and succumbed to a 2-0 defeat, I returned understandably abject and disappointed with the result. My future father-in-law quipped that my trip had been a waste of time and money. My reply? Following The Arsenal is never a waste of time.
Whenever I've been at work and have mentioned that I'm heading to some far-flung part of the UK (and Leicester!), I'm always met with a comment regarding going all that way just to watch a football match. Another belter is the "but it's on TV" argument. It isn't the same, but this is the difference between those who understand the passion and those that don't.
There is nothing better than following your football team, and this is a non-negotiable in my life.