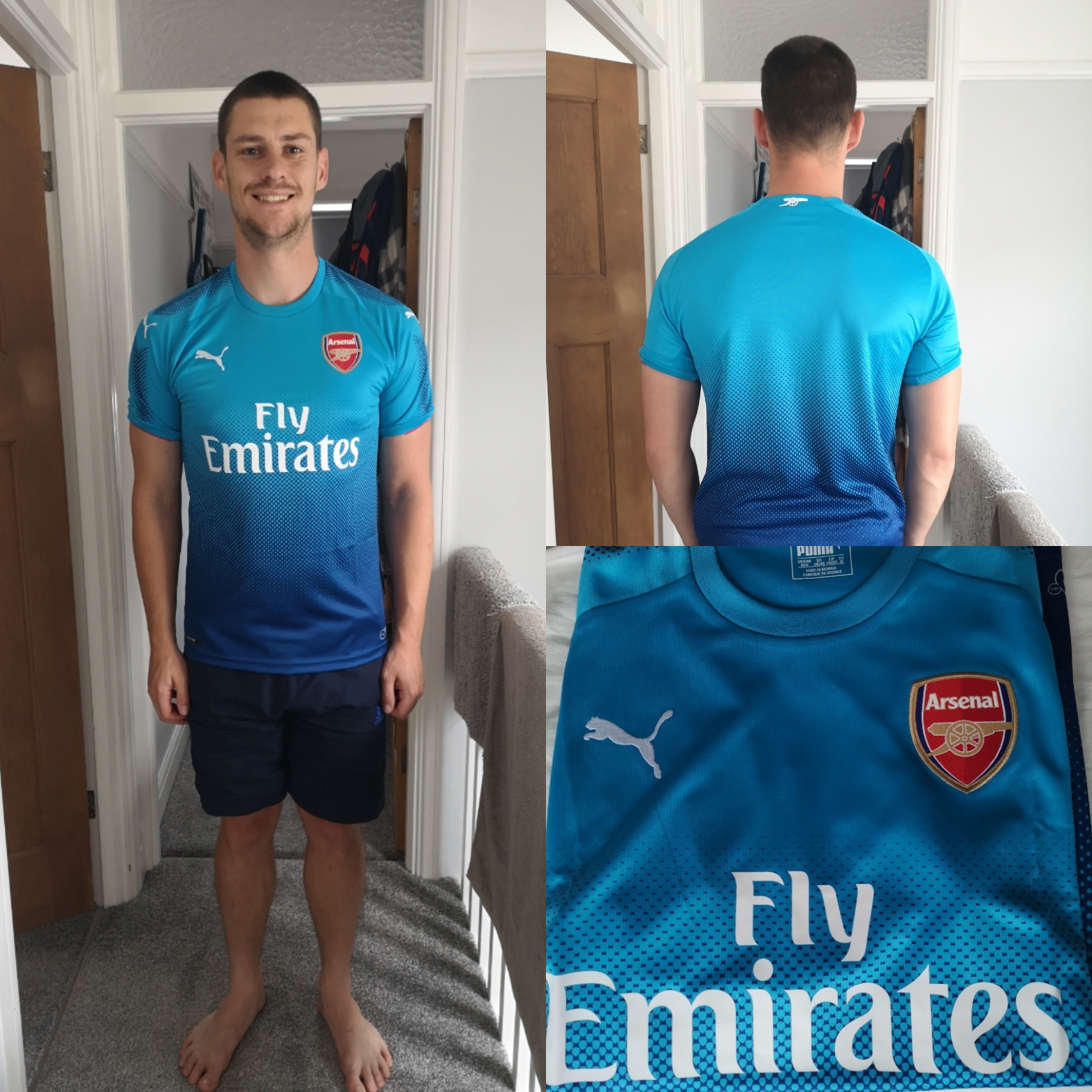 When Arsenal released this kit, I hated it. Then when I started collecting shirts, I hated it. Then when Laura offered to buy me a couple of shirts as a contribution and I asked her to get me this one despite me hating it, she looked at me unequivocally as if to say, "are you an idiot?" Then when it arrived it actually looked alright.
I stand by the fact that it isn't and shouldn't be a first-team football shirt though. To me, it looks like a training kit, which is an example of just how lazy Puma were throughout their time as Arsenal's kit manufacturer. Who in their right mind landed on baby blue? And who decided to just copy and paste the Microsoft Office colour pallete into the design? An idiot is the answer.
Arsenal followed suit and produced some hilariously inept performances wearing this kit. After a 2-1 defeat at Watford, Troy Deeney famously quipped that this Arsenal side lacked cojones, which prompted the entire fan base to lose their minds despite the comment being true. Then there was the belter where Arsenal set up a defensive line on the edge of the six-yard box, despite having already positioned a two-man wall deeper. Never mind cojones, where were their brains!? 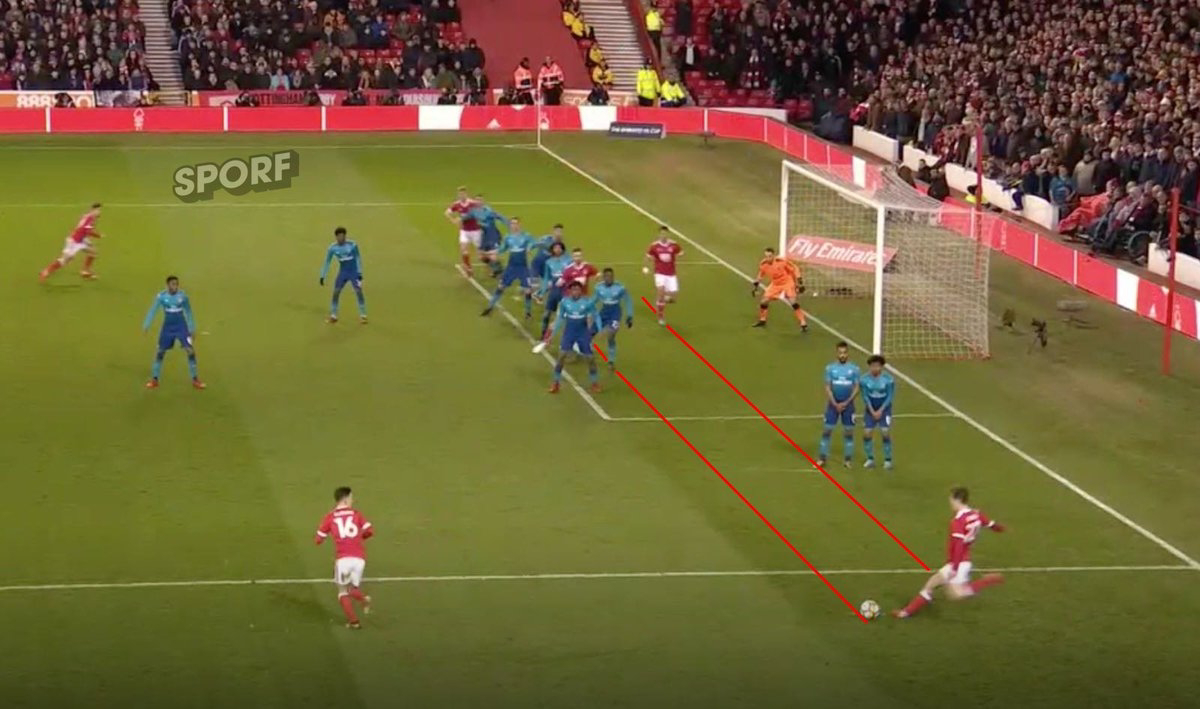 We had a few nice moments as well, with Europa League victories in both Milan and Moscow. Those stories are nowhere near as funny though.
The moral of the story? There isn't one.