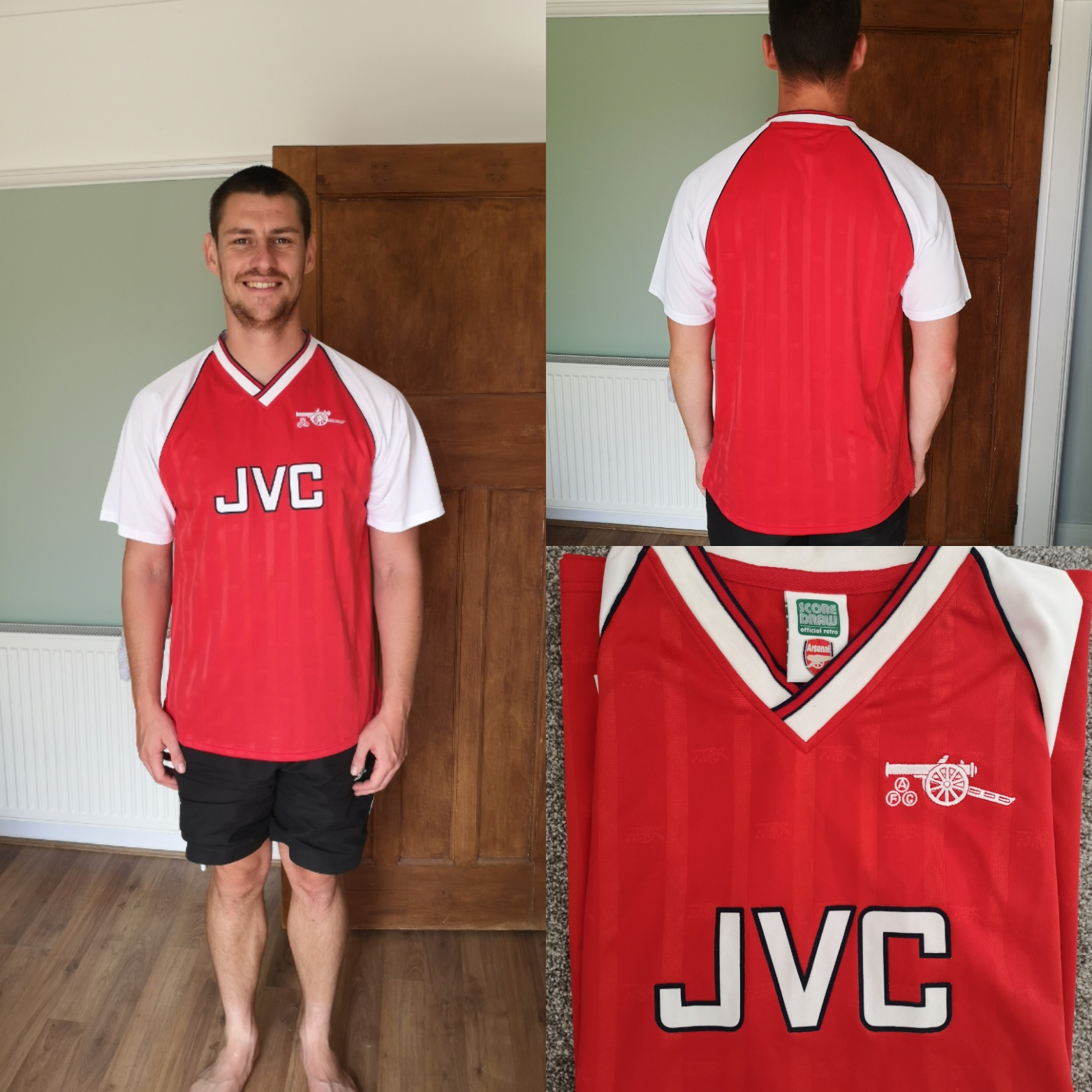 I'm going to cheat with this blog today. I have covered the period that this shirt follows when I spoke about the away shirt, so beyond that I don't feel the need to retrace old ground. I was relieved when this shirt was selected this morning, because it gives me an excuse to go off on a tangent about the only thing on my mind; Arsenal being in the FA Cup final, again!
After the North London Derby defeat last weekend, I was feeling fairly abject. Fast forward a week, and we've beaten the Premier League Champions and now arguably the best team in Europe. Football really does throw up the most amazing surprises.
The first thing I want to address is Mikel Arteta. He has made some mistakes in his short time at the club, but by and large he has progressed this team significantly. Last night was testament to that.
Defensively, Arsenal were magnificent. There were some individual mistakes, but this is inevitable when you are playing a side as good as Manchester City. Every single player raised their game and frustrated City every time they came forward. A special mention has to go to David Luiz, whose Arsenal career appeared to be hanging by a thread following his last performance against City immediately after lockdown. Without question, he produced his best performance in an Arsenal shirt; talk about redemption.
Perhaps the biggest surprise was the inclusion of Ainsley Maitland-Niles, operating as a left wingback. A story emerged in the last week where the Englishman suggested he might have to leave to seek first-team football, but if he can perform like he did last night, Arsenal should be doing all they can to keep him. His versatility makes him a truly valuable asset, so let's hope Arteta can convince him that his future should be at the Emirates.
I could talk about all the players who contributed last night, but I won't. However, I am going to talk about Kieran Tierney. I love him. His desire and professionism is a joy to behold and in my view, he's probably the first name on the team sheet. 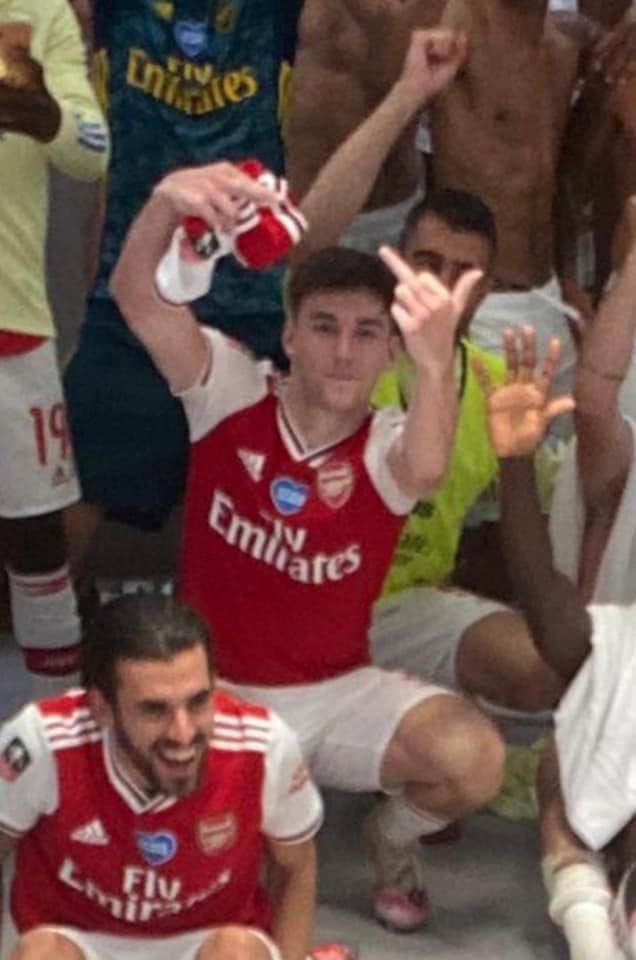